No major hurricane made U.S. landfall while Ming Lee was President of AIR Worldwide

We're not jumping to conclusions here at AIR, but we're intrigued that the United States experienced drought of major hurricanes from 2006 through 2015, a decade that roughly corresponds to Ming Lee's leadership of the company. Although no scientific evidence indicates that Ming actually caused the dearth of hurricanes, all of us at AIR—and most assuredly Ming's successor, President Bill Churney—will be paying close attention to Atlantic basin meteorology during the lead-up to the 2016 hurricane season. 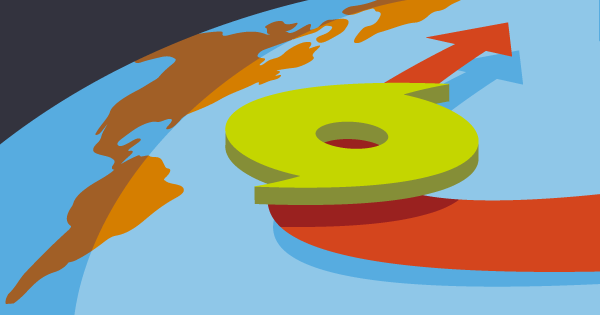