Did you know that the Fort McMurray wildfire could be Canada's costliest natural disaster of all time?

An initial estimate by PCS® of roughly USD 3.5 billion in insured losses would make the Fort McMurray wildfire in Alberta, Canada, the costliest on record in North America—and the costliest natural catastrophe in all of Canada. 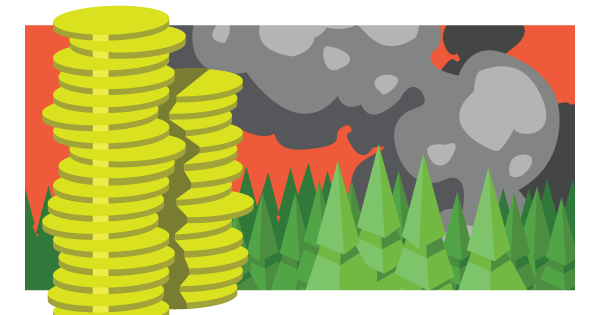