"Wrong Way" Lenny, the record-breaking fifth Category 4 storm of the 1999 season, traveled eastward for its entire duration, a unique feat in the history of Atlantic tropical cyclones. And it caused considerable damage on the westward facing shores of the Leeward Islands in the process. 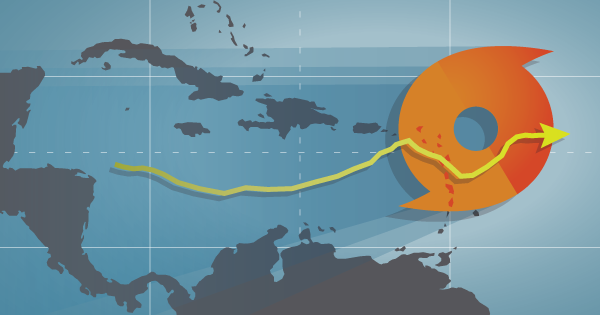