Soudelor was a midget typhoon

Super Typhoon Soudelor is the strongest northern hemisphere tropical cyclone to develop in 2015 thus far, but did you know that it started out as a "midget typhoon"? Soudelor had one of the smallest eyes ever recorded-at about 4½ miles in diameter-as it made landfall on Saipan, which is a U.S. territory in the Northern Marianas only 12 miles long and about 5 ½ miles wide.

So what constitutes a midget typhoon? According to the U.S. Naval Meteorology and Oceanography Command, it has to span less than two degrees of latitude, which translates to being less than about 140 miles in diameter. The day after making landfall on Saipan, Soudelor became a Category 5 super typhoon before it grew in size and weakened, eventually striking Taiwan and China. 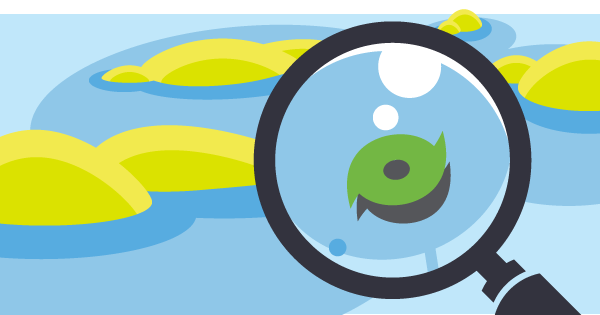