Matthew intensified from a tropical storm to a Category 4 hurricane within 24 hours and remained a major storm (at or above Category 3) for seven and a quarter days. Since satellite observations began four Atlantic hurricanes have remained at this intensity for longer (in order of longevity)—Ivan (2004), Luis (1995), Isabel (2003), and Edouard (1996).

Having become a powerful hurricane shortly after entering the southern Caribbean, Matthew abruptly turned north. Its track took it between Haiti and Cuba—clipping both—then over the Bahamas, and along the warm Gulf Stream up the east coast of Florida. Very few hurricanes follow such an ideal track for maintaining intensity—one that is lengthy, neatly avoids major landmasses that would disrupt them, and remains over warm waters that sustain them. 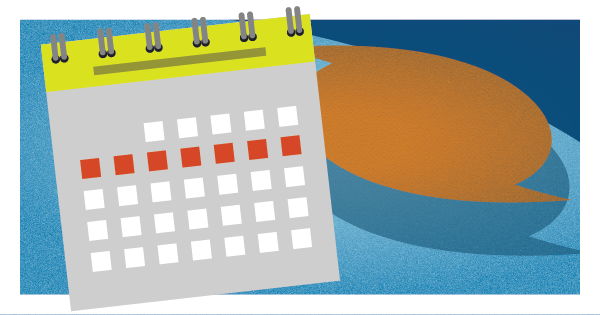