Did you know that atmospheric rivers, narrow plumes of concentrated moisture, transport a massive amount of water vapor in the atmosphere and play a major role in the earth's water supply? If they stall over watersheds vulnerable to flooding, large atmospheric rivers can deliver extreme rainfall for an extended period and cause major inundation.

According to a paper published by the Institute of Physics, the atmospheric river that caused severe flooding over northwest Britain in November 2009 was carrying a moisture volume 4,500 times the average gauged flow of the River Thames through London as it approached. 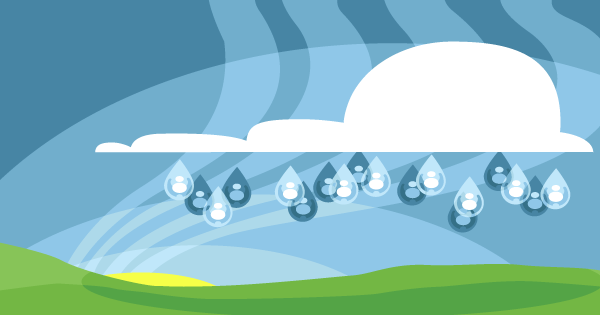