Although there were prolonged droughts in various parts of the country, NOAA reported that 2016 was the fourth consecutive wetter-than-normal year in the U.S. And in the Upper Midwest, 2016 was the wettest year ever. 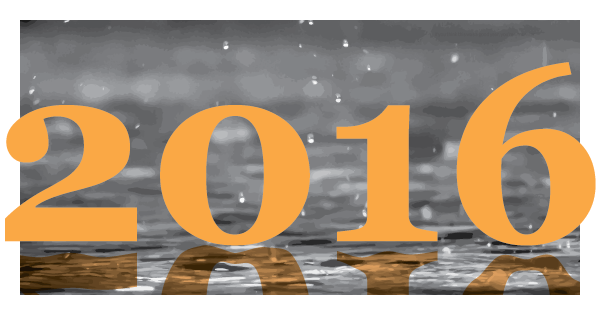