The Coastline at Risk

According to the 2016 U.S. census, more than 50 million people live in a county on the coast of the Atlantic Ocean or the Gulf of Mexico. Despite the rising risk from hurricanes, the population along the coast has continued to rise every year since 2000, except in 2005 when hurricanes Katrina, Rita, and Wilma struck the U.S. coast.

Population in coastal counties by state. Hover over each bar for detail. (Data source: Nielsen/Environics)

With the population growth comes increasing coastal exposure values. While construction slowed considerably following the recession, housing prices and construction costs have continued to increase at a moderate pace. The value of coastal exposures along the Atlantic and Gulf coasts have experienced a compound annual growth rate of about 4% over the past decade. This reflects both the increase in population and in construction costs. The map below shows AIR’s latest industry exposure values in coastal states, as well as coastal counties within them.

This map shows the estimated insured value of exposures in coastal counties in 2018 (in USD billions, darker colors indicate higher values). Click on a state to display its coastal and total state exposure value by year. Click here to download the data.

Along the Eastern Seaboard and the Gulf of Mexico, hurricane landfall risk is highest along the central Texas coast, eastern parts of Louisiana and the Florida Panhandle, the southernmost tip of Florida, and the Outer Banks of North Carolina.

While recent building codes are generally stringent for wind-prone exposures, their enforcement varies among the coastal states, with some states, such as Alabama and Delaware, lacking a statewide building code altogether. To learn more about ISO’s latest assessment of building code effectiveness, read this Verisk report.

Furthermore, building codes generally do not mandate first floor elevation, a crucial determinant in storm surge and precipitation-induced flood damage. Instead, individual communities are responsible for floodplain management, usually as specified by FEMA flood hazard maps. The catastrophic flood damage in the wake of hurricanes Harvey and Florence are stark reminders of some of the shortcomings of this approach.

The rise in exposure values, although modest compared to pre-recession levels, continues to be the largest factor increasing the hurricane risk facing property insurers today.

However, this may be changing. The latest climate change studies suggest that storm intensity may increase as oceans warm, but that the frequency of hurricane formation may actually decrease. How these two opposing factors play out in terms of insured losses is as yet unclear, although sensitivity tests can be designed to test various scenarios. With rising sea levels and a possible increase in the frequency of wet storms like Harvey and Florence, however, it is clear that companies need resilient strategies for coastal risk management more than ever before. 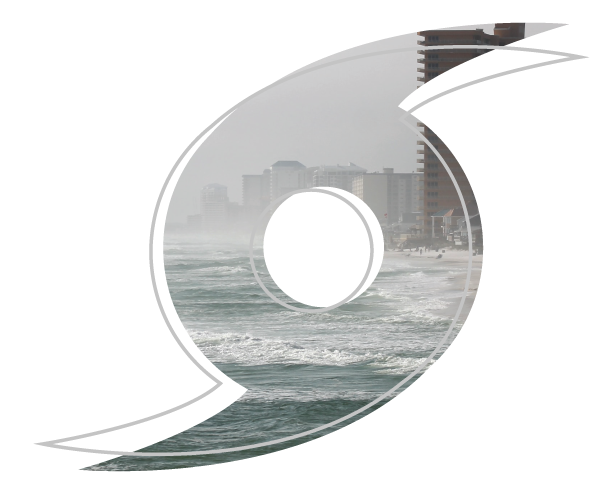 What to read next: 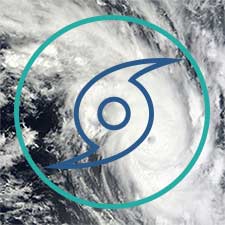 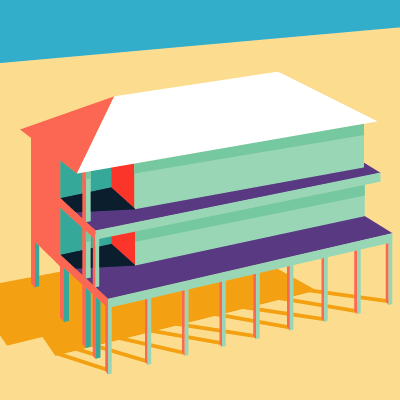