On the heels of Hurricane Florence last month, Michael roared ashore on the Florida Panhandle as a very strong Category 4 hurricane, causing destruction from the coast all the way to Virginia. Hurricanes like Michael have happened before—and they will happen again—so it’s important to understand your risk. 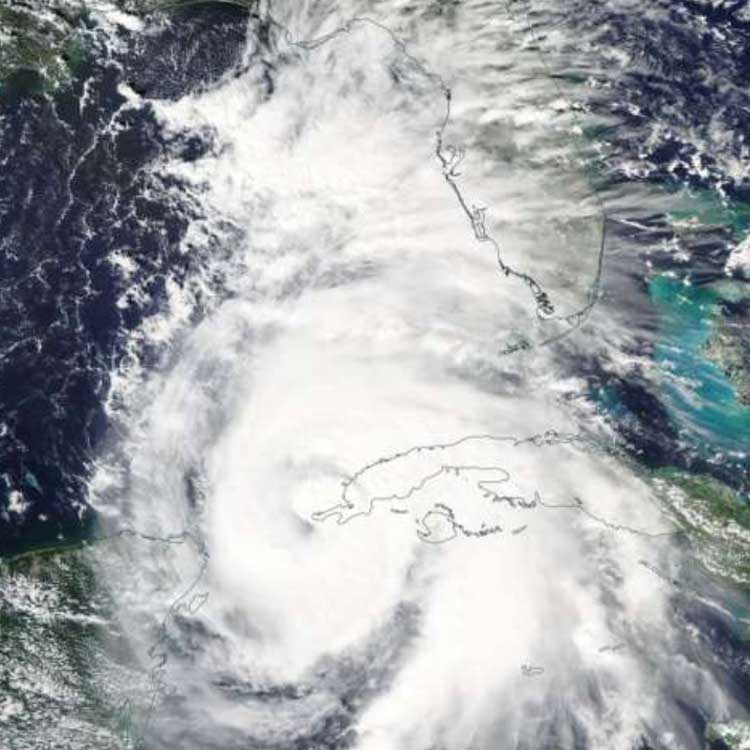 Why Hurricane Michael's Landfall Is Historic 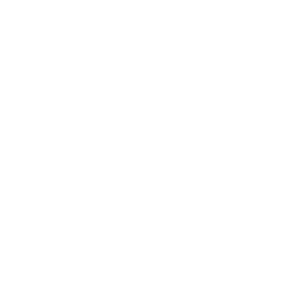 The coastal community of Mexico Beach, Florida, bore the brunt of Michael's fury and most structures there were destroyed. About 20 miles west of Mexico Beach, Panama City—another coastal location—was also hit hard; damage ranged from minor roof damage to complete destruction (view our damage gallery). More than 80% of the total insured value (TIV) of Florida is in coastal counties. In recent decades, the insured value of coastal property in Florida has doubled every 10 years, resulting in an exponential growth of property at risk.

The Growing Value of U.S. Coastal Property at Risk 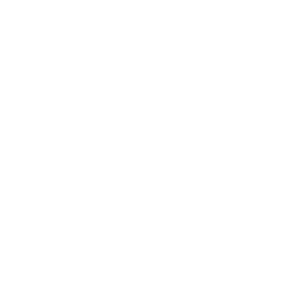 The potential for hurricanes to penetrate far inland has been understood for more than a century. The deadliest natural disaster in U.S. history was the Category 4 Galveston, Texas hurricane in 1900 that traveled well inland and killed 80,000 people; the Great New England Hurricane destroyed more than 50,000 homes from Long Island to Canada in 1934; and Hurricane Ike brought heavy rainfall and high winds in 10 states in the Midwest and the Northeast in 2008. AIR’s U.S. hurricane model considers this risk and extends far inland from coastal states, covering a total of 29 states and the District of Columbia.

Top 10 Historical Hurricanes in the U.S.: What Would They Cost Today?

The lessons learned from Hurricane Andrew prompted Florida’s coastal counties to re-examine building code standards and enforcement mechanisms. In some portions of the Florida Panhandle, some newer buildings were constructed to withstand wind speeds of 120 mph or less—far below the 155 mph winds seen in Hurricane Michael. It will remain to be seen how local and state legislators will respond to the call for stronger state building codes and code enforcement.

What to Expect of Building Performance During Hurricane Michael 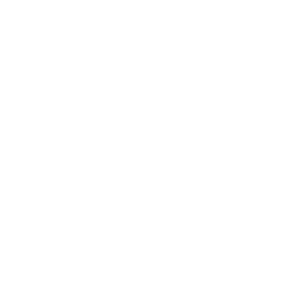 Are You Prepared for the Next Hurricane? We can help.