First, data are few and far between. Losses either haven’t developed yet, or they’re too small to be meaningful. In some cases, it might not even be clear if and when any losses will develop at all.

Second, human beings are unpredictable—and they are one of the primary determinants of how emerging liability risks develop. What will the plaintiff allegations be? Will the courts uphold them and what damages will be awarded? How will liability policies respond? The scope of liability is partially contingent on human behavior.

AIR’s casualty analytics team conducts rigorous research to determine credible answers to these and other “known unknowns” of emerging liability risks. The team also works closely with experts from sister companies across Verisk to deepen our understanding and to ensure that our model addresses the nuances of each risk.

An important dimension to this collaboration is that it can help uncover the “unknown unknowns”—aspects of an emerging risk not previously contemplated. We decided to run an experiment: What if we were to bring even more diverse perspectives together at a series of pilot research hackathons with university students, academics, and other Verisk teams? The plan was to determine whether “crowdsourcing” emerging risk insights could help reveal new data sources and new insights for two emerging risks: climate change liability and obesity liability.

We ran two hackathons on climate change liability: one with students and academics from the United Kingdom and one with Verisk teams with representation from AIR Worldwide, ISO®, and Verisk Maplecroft. Teams tackled a range of questions, such as which industries might be most at risk of being held liable for contributing to climate change.

This question garnered several interesting insights. For example, teams found that while several oil and gas companies have already been sued for allegedly contributing to climate change, these companies are not the largest emitters of greenhouse gases. Rather, they supply the oil and gas to other high-emission industries, such as electricity production and transportation industries, which generate the most greenhouse gas emissions. Furthermore, another team found evidence that the top five meat and dairy companies combined could be emitting more greenhouse gases than ExxonMobil, Shell, or BP. These findings suggest that potential liability for contribution to climate change might extend beyond oil and gas extraction.

Our hackathon on obesity liability was held with U.S. university students in collaboration with the insurance and risk management academic organization Gamma Iota Sigma. Notable submissions included: an analysis on projecting obesity rates in the U.S.; an examination into sugar and food additives, their role in causing obesity, and their potential to be phased out; and an investigation into what factors contribute to obesity, such as unhealthy food and low physical activity levels.

We knew before we ran the pilot hackathon series that crowdsourcing could never replace Verisk’s in-depth emerging risk research and domain expertise, but by leveraging diverse perspectives, the hackathons have proven useful in uncovering new questions and new avenues for further research and analysis. When it comes to researching emerging liability risks, there is strength in numbers.

Learn More About Capturing Your Casualty Risk with Arium 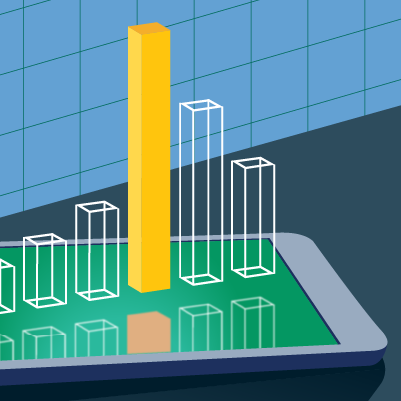 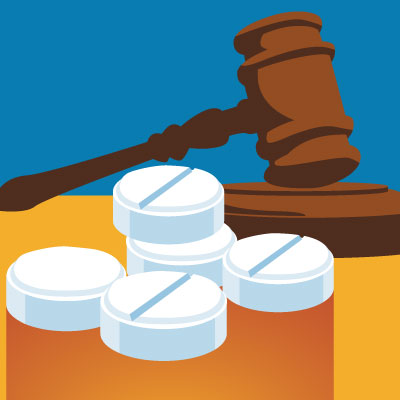 Reexamining Opioid Liability Risk in the Wake of Recent Litigation and Settlements October 4, 2021