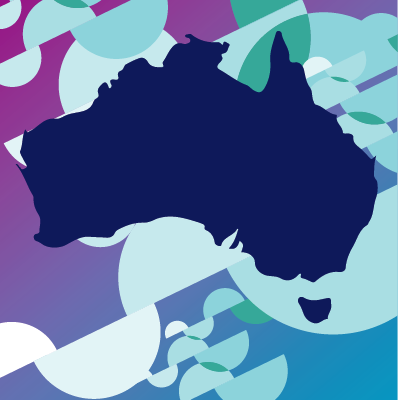 Severe thunderstorms occur across every part of Australia every year and are most common from September to March in the Australian spring, summer, and fall seasons. They usually occur in the afternoon when temperatures are higher and the atmosphere is more unstable due to warming from the sun. Of the sub-perils a severe thunderstorm can produce—tornadoes, wind gusts of at least 90 km/h, and hail measuring a minimum of two centimeters in diameter—hail is particularly prevalent along the southern and eastern coast—areas that are highly populated (see Figure 1). What follows is a look at one of the worst Australia hailstorms in recent memory.

December 20, 2018, began as a warm, humid day for much of eastern Australia. Over the course of the day, a cold front that was positioned across the country moved northeastward. Thunderstorms were expected to initiate along the front during the afternoon, with the possibility of some being severe.

Around 1 p.m. AEDT light thunderstorms began forming in the South Coast and the Snowy Mountains of New South Wales (NSW). During the next couple of hours these storms intensified and new ones developed. Around 3 p.m. storms began to form all along the cold front in NSW, stretching from the South Coast northwestward to Queensland and an hour or so later thunderstorms began to move into the Greater Sydney area. Over the next few hours multiple waves of severe thunderstorms produced heavy rainfall, gusty winds, and very large hail for the Sydney and Central Coast regions.

Two different supercell thunderstorms produced the greatest damage. Based on media reports, the worst hit areas were the northern (e.g., Hornsby, Bewowra) and western/southwestern suburbs (e.g., Liverpool, Casula, Leppington) with accounts of hail of up to 8 cm in diameter (the size of a tennis or cricket ball). Many inner suburbs were also impacted with smaller, but still large hail as big as golf balls (4-5 cm).

One of the biggest issues in a hailstorm is damage caused to automobiles. Most common is denting to the metal body. Windows and windshields may be damaged, and in a few cases can be destroyed, exposing the interior to rain damage. High horizontal winds can exacerbate hail damage to cars, driving higher impact velocities. Hail can come so quickly and unexpectedly that the majority of cars in the path of a hailstorm can take some level of damage. Because the storms struck near peak commuting time, automobiles made up the majority of claims.

Residential and commercial properties were significantly impacted as well. Although windows and cladding can be damaged by hail impact, most of the residential building damage from hail occurs to roofs and roof coverings. The roofing material most common to single-family homes in Australia is tile, which may crack or shatter from hail strikes. Metal sheeting—vulnerable to denting and pitting—covers the majority of the non-tile residential roofs. Large commercial buildings often have glass facades, thereby making their windows and cladding vulnerable to damage from hail events, especially when coupled with strong straight-line winds. Damage from hail typically affects the functional as well as cosmetic properties of building components. If either hail or wind causes functional damage to the exterior of a building, then rainwater can enter the building—water damage to internal components may include interior wall finishes and contents.

The Insurance Council of Australia quickly declared a catastrophe as insurers were reporting high numbers of claims soon after the storms dissipated. This was the fifth catastrophe declared by the ICA in 2018, and it will end up being the costliest. As of January 21, nearly 100,000 claims have been filed, with about 70% involving automobiles, and estimated insurance losses are over AUD 870 million.

Australia is familiar with very large hailstones, but these were the largest reported in the Sydney area in almost two years and among the largest on record for the region. Comparisons were immediately made to the infamous 1999 Sydney hailstorm, which is the costliest disaster in Australian history. However, there are some key differences between these events. The largest confirmed hailstone from the 1999 storm was 9 cm diameter (although there were unconfirmed reports of 13 cm). The 2018 event produced maximum reported hailstone sizes around 8 cm. The 1999 was primarily one thunderstorm that moved northward along the coast, impacting mainly the eastern suburbs. The 2018 thunderstorms approached from the west and produced the largest hailstones in the northern and western suburbs. The 1999 storm occurred at night while the 2018 happened during the evening commute.

Costliest and Most Frequent Peril

Severe thunderstorms, which can occur year-round, account for one-third of Australia’s costliest natural disasters from the past 50 years, according to the Insurance Council of Australia (ICA). Billion dollar losses from severe thunderstorms were once a rare occurrence in Australia, but no longer. While we have yet to see whether last month’s storm will hit the billion-dollar mark, the 2014 Brisbane wind- and hailstorm and the 2010 hailstorms in Perth and Melbourne each broke it. And the 1999 Sydney hailstorm—the costliest natural disaster in Australia’s history—would cause more than AUD 4 billion in insured losses if it were to recur today. 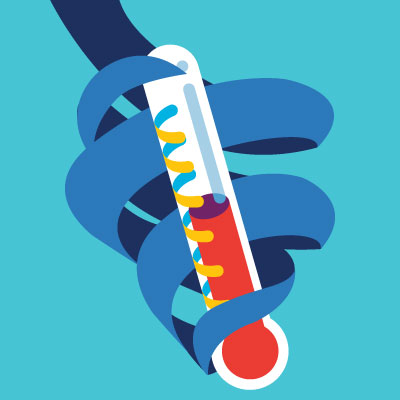