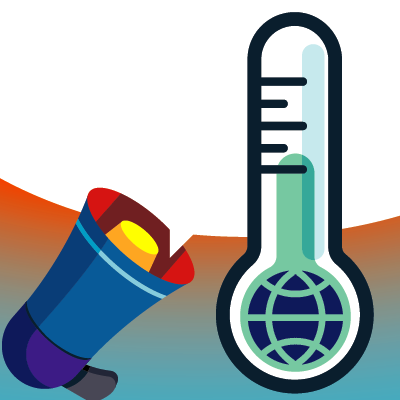 The National Climate Assessment (NCA) is a continuing U.S. government interagency effort to study and report every four years or so on expected impacts of climate change in the U.S. The NCA was mandated by Congress through the Global Change Research Act of 1990.

I was involved in the first report, released in 2000, while a professor at both the University of Michigan and Michigan State University where I led a multi-institutional team that focused on the expected impacts of climate change in the U.S. Midwest. Impacts to infrastructure, including buildings and transit systems, constituted only a small portion of that first report. Impacts to the economy, agriculture, recreation and tourism, water resources and shipping (the Great Lakes), and human health were other important components for that region.

Volume I of the Fourth Report, which focuses on the science and attributes impacts to extreme weather from climate change, was released in late 2017. A year later, in November 2018, Volume II of the Fourth Report, which focuses on climate change impacts, was released the day after U.S. Thanksgiving, a national holiday. Despite the timing, the report was publicized heavily by many media sources and may have been read by just as many folks as previous ones.

The content of Volume II prompted me to write this blog. While the message in the Fourth Report about what some of the consequences from global warming will be by later this century is qualitatively similar to those of previous reports, there is now a tone of greater urgency—a call to climate action—to adapt and to mitigate. According to the report, "Without substantial and sustained global mitigation and regional adaptation efforts, climate change is expected to cause growing losses to American infrastructure and property and impede the rate of economic growth over this century."

Also, for the first time, the economic impacts to various sectors are highlighted quantitatively. For example, under a business-as-usual scenario (RCP8.5), by the end of the century, climate change will likely cost annually USD 141 billion in heat-related deaths, USD 118 billion in coastal property loss, USD 155 billion in lost wages from heat waves to outdoor industries, and USD 26 billion in loss from deaths related to bad air quality—a loss of about half a trillion dollars (in 2015 USD) each year. The national numbers are also broken down by region and there are estimates for a different scenario (RCP4.5), where some action to curb emissions would yield a reduction in losses of around 50% but would still have a net reduction of our economy of around 5%.

The impact numbers are what could happen in the absence of adaptation and mitigation strategies. Of course, there is a cost associated with these strategies as well, but that cost would be far less than the price of not doing anything at all—especially because aging infrastructure would have to be updated or replaced anyway at some point and the cost of including more resilient versions would be incrementally small. The fifth or sixth report will likely paint an even more granular and perhaps even more economically impactful picture, illustrating the benefit of being proactive versus the detriment of being reactive, as well as the savings of acting now versus the cost of waiting. The Fourth Report is indeed our wake-up call to act now.