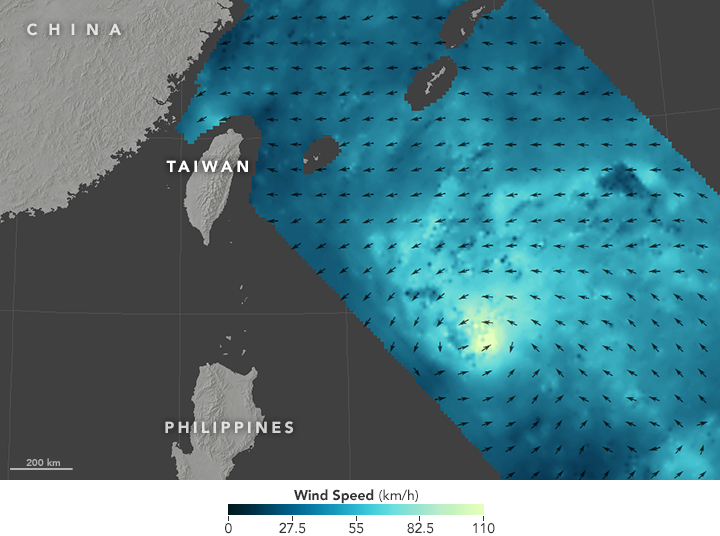 Hurricane Preparedness Week: Be Ready with Catalog Viewer May 10, 2021